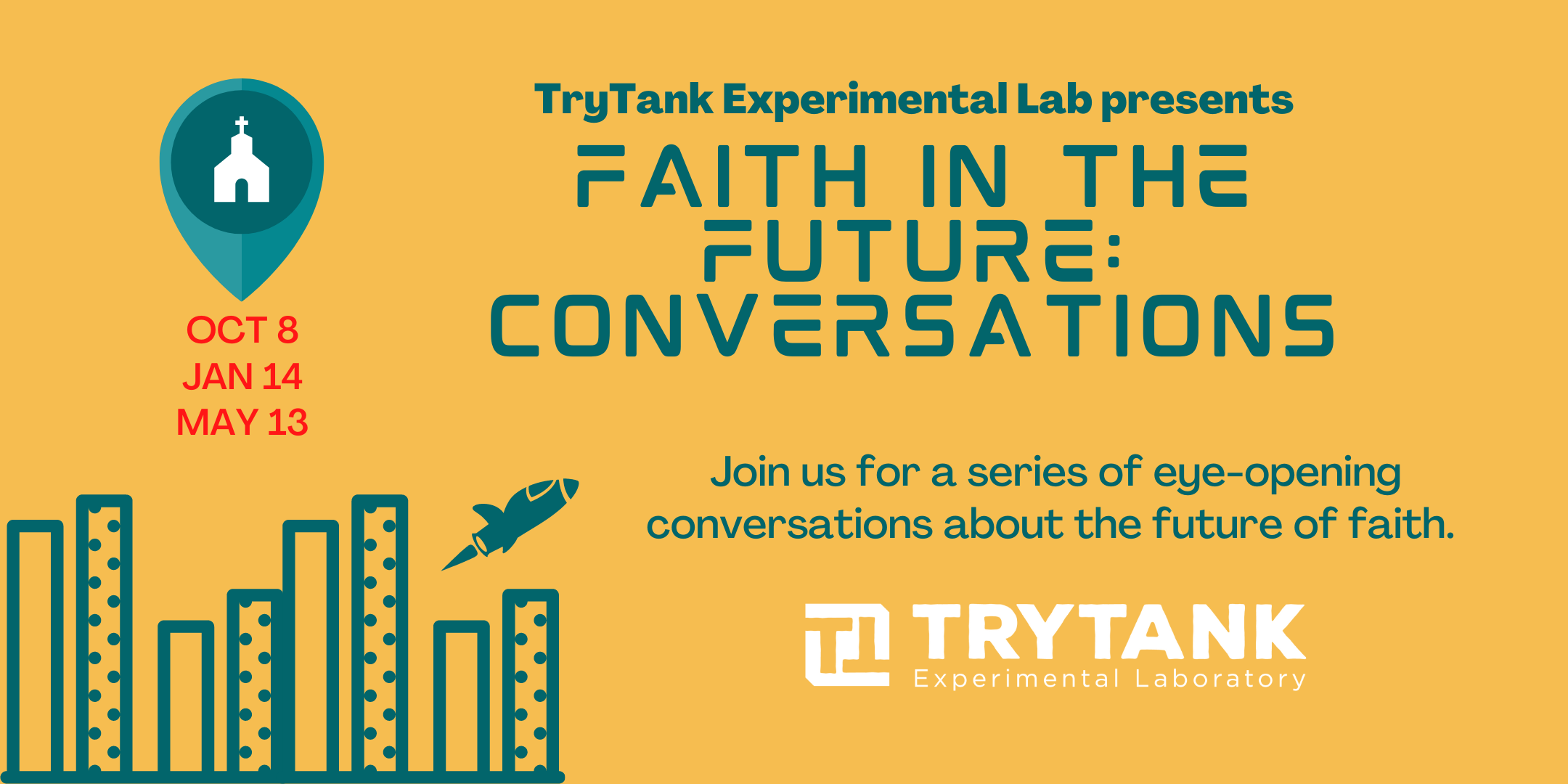 What is the church of the future? Will church—as we know it—even exist? Author and noted futurist Bob Johansen, a distinguished fellow with the Institute for the Future, will join a small audience from around the church to look at current trends, future trends, possible disruptions, and why a new way of thinking is required for leaders of the church. Rather than a fearful future, we should embrace it as an opportunity for new spectrums of meaning-making. It will be a fascinating, yet practical, conversation. 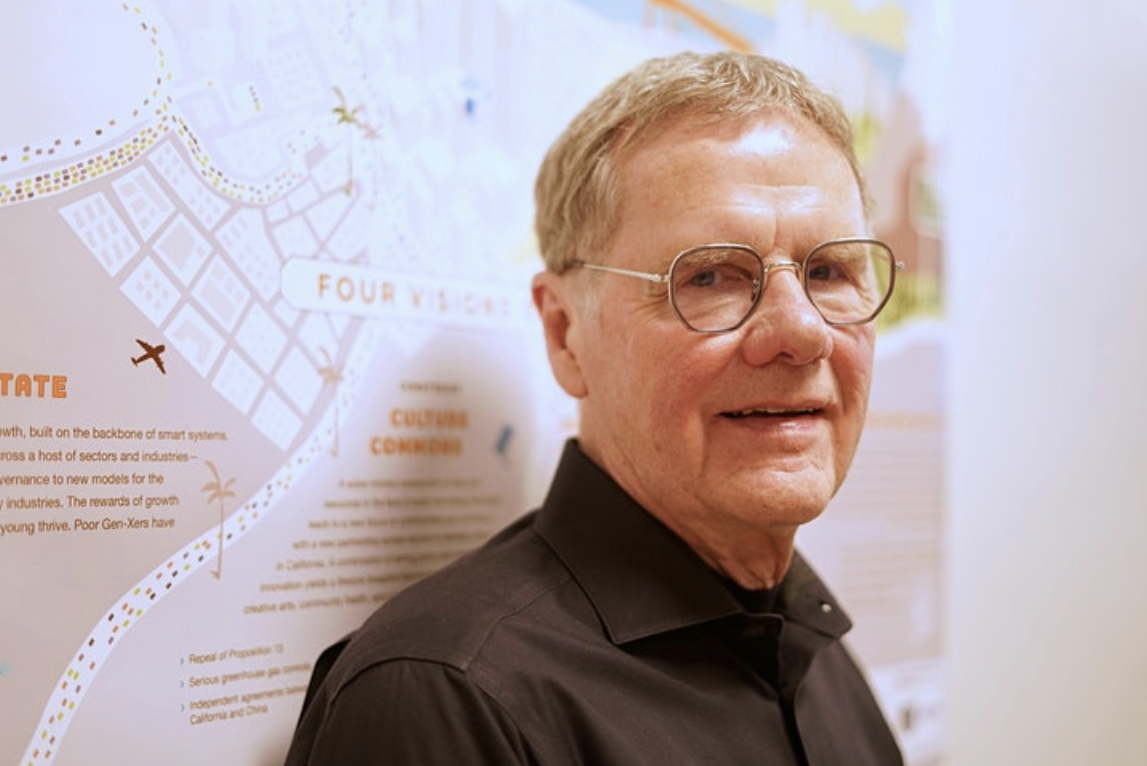 Bob Johansen is a distinguished fellow with the Institute for the Future in Silicon Valley. For more than 30 years, Bob has helped organizations around the world prepare for and shape the future, including corporations such as P&G, Walmart, United Rentals, and GlaxoSmithKline, as well as a range of major universities and nonprofits.

The author or co-author of twelve books, including the best-selling Get There Early: Sensing the Future to Compete in the Present, Leaders Make the Future, and The New Leadership Literacies: Thriving in a Future of Extreme Disruption and Distributed Everything. He is currently writing a new book that will be out in early 2020 called Full-Spectrum Thinking: Escaping the Boxes in a Post-Categorical Future. Bob’s books are used widely in corporations, universities, nonprofits, and at the Army War College.

Bob holds a B.S. from the University of Illinois, which he attended on a basketball scholarship, and a Ph.D. from Northwestern University—as well as a master’s degree that focused on world religions. 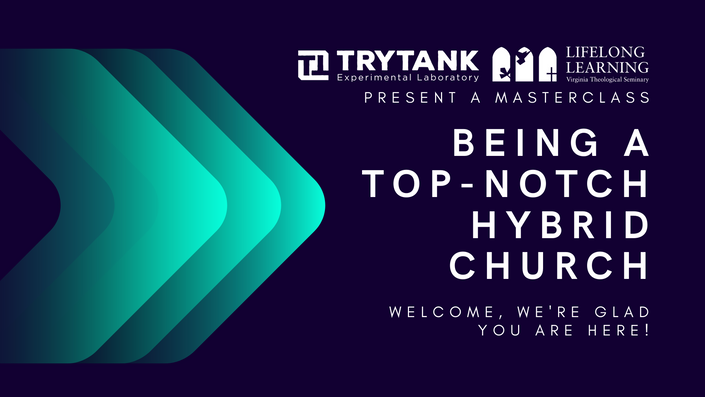 How To Be A Top-Notch Hybrid Church

The things you need to know about being a hybrid church.

Check your inbox to confirm your subscription